Local 986 has grown to be the largest local union in the Western United States through outstanding leadership, vigorous organizing, negotiating and enforcing quality contracts, and their dedication to serve the members.

Local 986 has grown to be the largest local union in the Western United States through outstanding leadership, vigorous organizing, negotiating and enforcing quality contracts, and their dedication to serve the members. 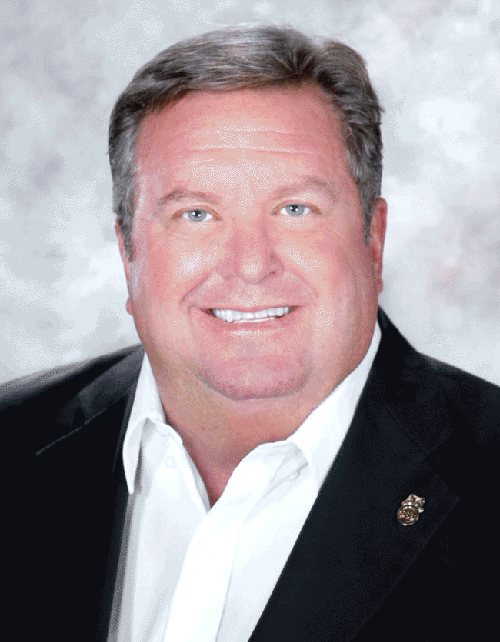 There would be no fairness in the workplace without the labor movement. It’s really that simple. Throughout history, people were forced to work long hours in unsafe conditions, for little pay. Children were required to work in the factory with the rest of the family to provide food on the table. Labor Unions fought hard and many workers died to change the laws to protect workers that we now take for granted. It has always been our collective power that makes us strong.

Today, when most Americans struggle with high health-care bills they cannot afford – if they are lucky enough to have coverage at all – unions ensure that their members have affordable, high-quality medical beneﬁts for themselves and their families. Union members today are among the very few who can count on regular wage increases and contract language that protects their jobs and their rights, not to mention pensions for their retirement.

Collective bargaining wins these beneﬁ ts, wages, and protections. Without it, companies would go back to the low-paying, no-beneﬁts, no-job-security and dangerous working conditions from the past.

Now the Republican congress and several U.S. states are pushing ‘Right to Work’ laws throughout the country. Corporations and Republicans are supporting a federal law that would require every state to be Right to Work. This may sound good, but don’t be fooled. ‘Right to Work’ really means ‘Right to Work… for Less’. And what that really means is: Employers’ right to pay less, demand more, and ﬁ re workers without reasonable cause.

Right to Work laws take away the requirement that those working under a union contract pay union dues. So dues-paying members have to bear the costs for freeloaders who want the beneﬁ ts of a union without paying their share. At the same time, the union has fewer resources to ﬁght for its members. The true intent of Right to Work laws is to weaken unions. Throughout the country, most of the states that have Right to Work laws currently in place pay far less wages and beneﬁ ts than other states.

Don’t be misled by the deceptively misnamed Right to Work laws. Join your fellow Teamsters across the nation in keeping the labor movement strong. The Teamsters have a national campaign to ﬁght for the rights of working people. It’s called ‘We Are One Big Union’. Together, we will ﬁght anti-union laws and continue to negotiate the best wages and beneﬁ ts in all of our industries.

I hope you will do your part to support working families across the nation. Tell your friends and fellow union members about anti-union legislation and join the ﬁght to protect ALL working families. Support the nationwide ‘We Are One Big Union’ campaign by signing the pledge at www.weareonebigunion.com and providing your contact information to receive action alerts.